In the 1960’s, Ridley Island was recognized as a natural site for a marine export terminal. In late 1970s, the federal government announced it would advance a project to develop the site into a modern deep-sea port.

Federal-provincial infrastructure investments followed, including a connection to Highway 16, along with major upgrades to the CN rail infrastructure that connects the terminal to Canadian commodity producers.

The terminal received its first train of coal in November 1983, loading its first ship, the Shoryu Maru, in January 1984. The facility officially opened as Ridley Terminals Inc. (RTI), on June 8, 1984. The terminal reached remarkable capacity milestones after just a few months of operation, shipping 5.5 million tonnes in 1984.

In late 2019, RTI undertook its most important transition when it became a privately-owned and operated entity, with equity partnership by local Indigenous Nations. In the first months of this new structure, the terminal quickly set new operational records, and began plans for significant growth and long-term diversification.

In 2022, RTI was re-branded as Trigon, inspired by Coast Tsimshian artistic traditions. This new name and identity reflect both our vision for the future, and our respect for the past.

We have three stacker/reclaimers for the handling of dry bulk product at the terminal.

The berth can accept Capesize vessels up to 250,000 dead weight tonnes, with a maximum length of 325 meters, a 50 meter beam and 20 meter draft. 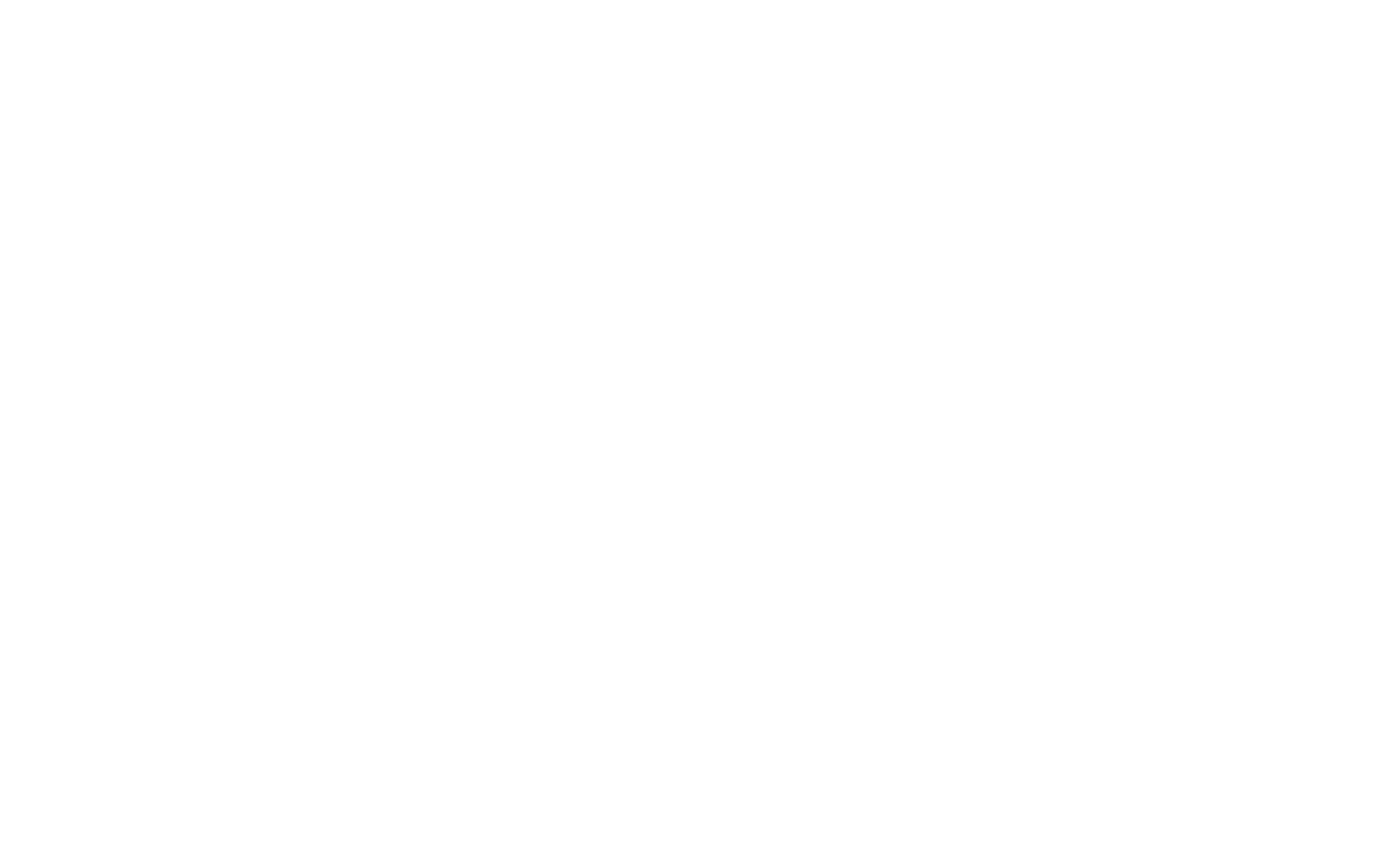